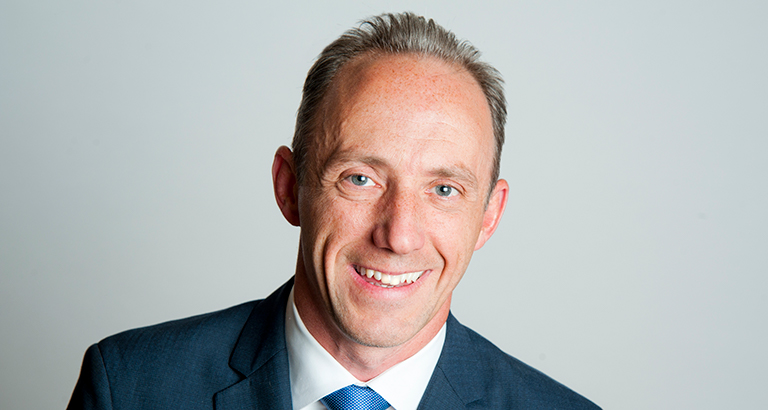 Ronald G. Kaminski is President of HBK Engineering, LLC, a Quanta Services Company. HBK is a professional licensed engineering firm focused on the design and protection of utilities and utility networks. HBK provides solutions and construction support on utility projects in both rural and complex urban centers Coast to Coast and has successfully performed engineering work on a wide-ranging spectrum of utility infrastructure projects.

In July of 2020, HBK was acquired by Quanta Services (NYSE: PWR), a Fortune 300 company with more than $11 Billion in revenue and 39,000 plus employees worldwide. Quanta is a leading specialized contracting services company, delivering comprehensive infrastructure solutions for the electric power, energy and communications industries, including design, installation, repair and maintenance.

“Now, as a subsidiary of Quanta, HBK is aiming to become the top professional service provider in the electric power, energy, and communications industries,” Ron says. 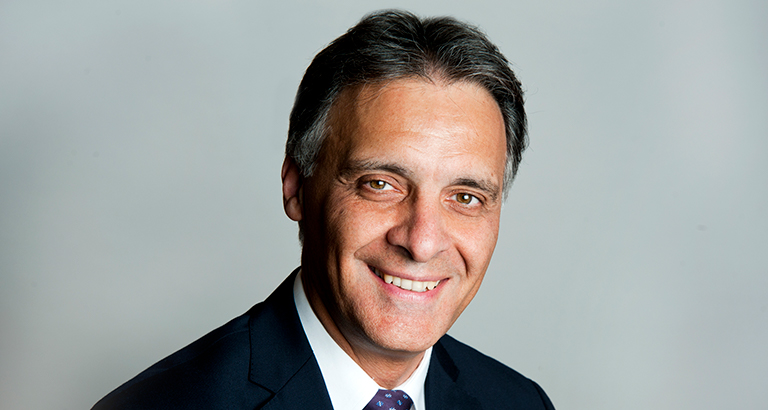 As Senior Vice President of HBK, Roger Rehayem is responsible for overseeing the company’s day-to-day operations and its sustained growth, with emphasis on upholding high client satisfaction and excellence in its deliverables. Roger's senior leadership team brings forward and directs the development of new solutions and offerings and oversees the company’s expansion into new markets. Roger helps communicate and implement the organization’s vision and overall direction.

In Roger's 30+ years of experience, he has developed strong expertise leading large, complex organizations and projects, such as nationally-recognized public safety initiatives at the City of Chicago while at IBM. He provided executive leadership on several high-profile deployments including Operational Virtual Shield (OVS), a program recognized as a hallmark in assisting public safety professionals with extensive communications and protective assets. His proven record building and directing successful ventures begins with extraordinary focus on the client and a solid commitment to teamwork.

Roger has a master's degree in computer science from Northern Illinois University.

Sandra Arredondo is the Sr. Vice President of HR & Administration responsible for HBK’s functional support areas: Human Resources, Information Technology, Finance, Community Relations, Marketing, Safety, and Facilities. Sandra first joined HBK as a consultant in January 2016 and quickly established herself as a leader who became integral in the vision of building strong synergy between the functional support areas as they continue adding great value and efficiencies to the HBK’s 400+ workforce at large.

Sandra has over 20 years of HR leadership experience integrating employee populations and human resource functions following large-scale mergers and acquisitions within organizations such as GE, NBC and Tribune Media. Previously, as Senior Vice President of HR at Tribune Media, she was responsible for overseeing all of broadcasting’s human resources functions across 42 local television and radio stations consisting of 5,000+ employees.

Sandra has a master’s degree in labor & industrial relations and a bachelor’s in psychology from the University of Illinois, Urbana. She serves on the board of ABC Pilsen of Chicago. 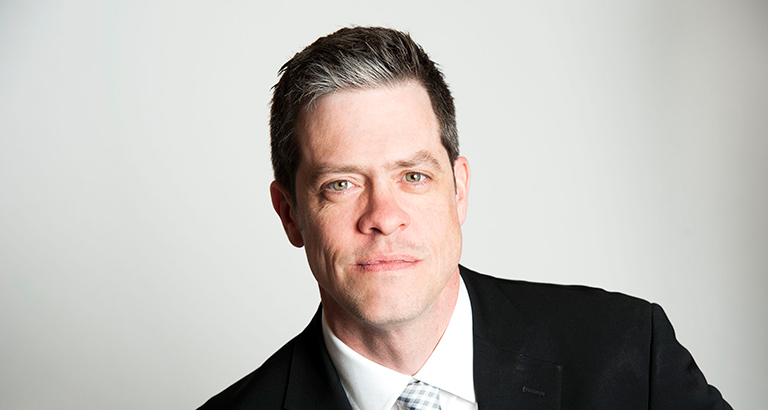 With over 22 years of utility design and construction experience, Eric R. Bergstrom is responsible for the business operations which includes the management of the HBK sales and support staff. In his 17 years with HBK, Eric has been instrumental in the establishment of some of HBK’s largest service offerings, including Power Transmission Design, Fiber Optic Network Design, Manhole and Structure Inspection, Security/Surveillance Infrastructure Design Services and Utility Locating. Additionally, Eric focuses on new business and program development across the country as well as strategic initiatives for the firm, including the continual development of HBK’s technology-based services. 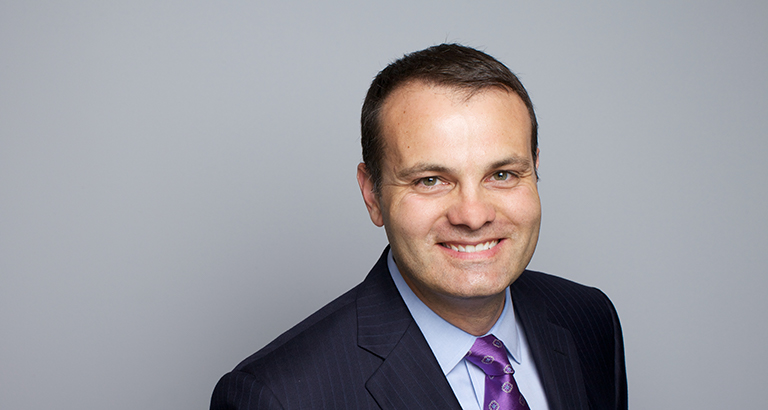 Brian was instrumental in developing HBK’s service offerings to PECO Energy, PPL Electric Utilities and Crown Castle. He has 25 years of experience and is knowledgeable in all project phases including planning, preliminary engineering, design, estimating, procurement, construction, claims, and closeout.

Brian is a licensed professional engineer in the states of Pennsylvania, New York, New Jersey and Illinois. Brian is very focused on the customer experience and mentoring of HBK’s newer employees. Brian extends this focus as a member of the Board of Trustees of the Academy of Notre Dame de Namur in Villanova, PA.

Brian has a bachelor's of science in naval architecture and marine engineering from Webb Institute of Naval Architecture. Brian lives in Audubon, Pennsylvania, with his wife, Gisele, and two daughters. 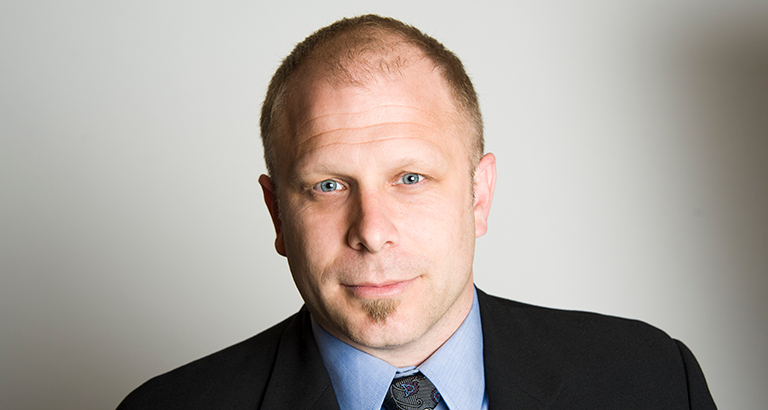 Donald N. Kleyweg, P.E. has over two decades of engineering experience, including capital program development as well as design and construction management of utility, municipal and DOT infrastructure projects. Don's expertise is in the planning and design of overhead and underground infrastructure projects in the electric and gas utility markets for substation, transmission and distribution installations with emphasis on constructability and feasibility.

Don is directly responsible for overseeing the design output of HBK’s team of engineers and designers, with an emphasis on maintaining a high quality product while providing superior client satisfaction. He is responsible for resolution of field related issues, key problem solving, scheduling and interaction with clients, consultants and contractors.

Don holds a Bachelor of Science and a Master of Science from the University of Illinois Urbana-Champaign with an emphasis on structural and geotechnical engineering. He currently maintains status as a Licensed Professional Engineer in over 40 states. 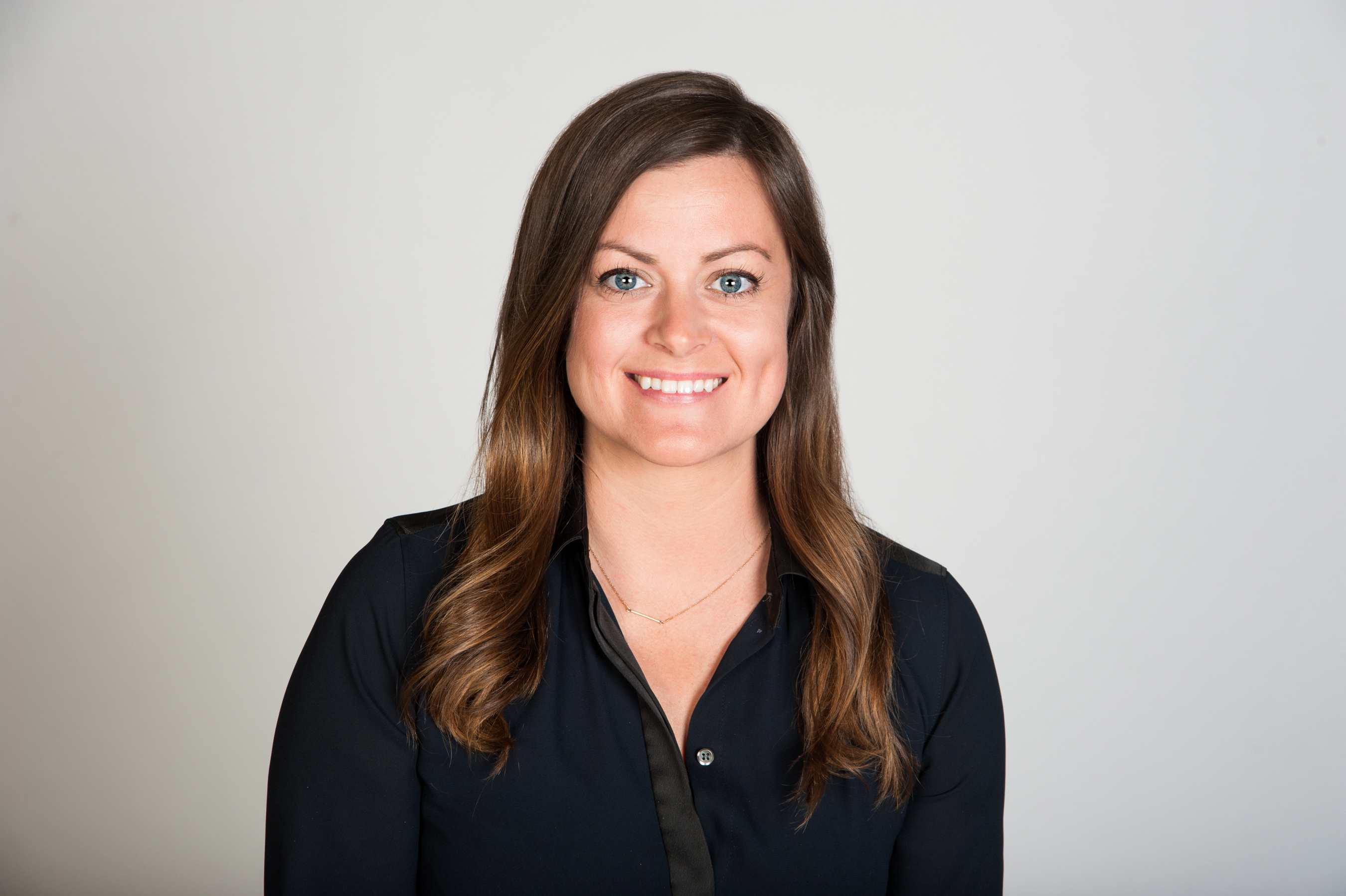 Jackie Hanson, as the company Controller, provides overall financial guidance, controllership, and operational insight to HBK Engineering.   Since joining in 2010, Jackie increased her financial and accounting responsibilities by overseeing AR, AP, Treasury, Financial forecasting, Budget, and PF&A.   She played a key role during the successful acquisition & integration of HBK into Quanta Services, Inc. and is an integral business partner and leader across the operations.  She is highly respected by her team, peers, and outside partners.

Jackie has a masters in business administration from Loyola University & a bachelor’s in Finance from the University of Illinois at Urbana-Champaign.