“I miss it already,” she says of her first visit to Africa.

The purpose of the July 21 to August 5 trip was to provide assistance to people in the Dondo region who were suffering from the devastation of Cyclone Idai in March, one of the worst tropical cyclones on record to hit Africa. Most of the 90,000 people in the area live in mud houses without electricity or running water. Ashbacker’s group provided funding for and assisted with distributing food and blankets, helped people move into new permanent 18’ x 12’ concrete block homes, and also aided with a nutritional initiative to get babies formulas and provide wellness checks.

“What surprised me the most was how kind, gentle and grateful the people there were, regardless of their circumstances and lack of anything material,” she says.

Amy says she recognized how blessed we are to be born in the United States where it is possible to find shelter and a meal when it is needed. She said there is a lot we can do for the people of Mozambique and donations go a long way. For example, a concrete house costs just $2,500.

The people are very remote and like to hear from Americans, she says. Portuguese and a native language, Sena, was spoken there so conversations were often translated twice.

They found it very interesting that Amy is an engineer and referred to her respectfully as “Senora Engineera”. An unplanned part of the trip was when she was asked to speak to two groups of more than 100 teens and college-aged students to stress the importance of STEM and continuing education to the university level.

While this trip was not specifically designed for engineering, she says infrastructure is woefully lacking there and she would like to return to assist with the development of basic solutions, such as improved roadways and storm water management or the installation of solar panels which could provide homes with electricity. 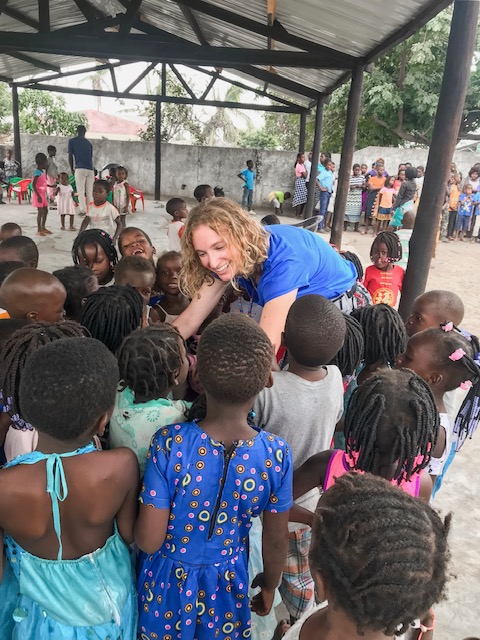 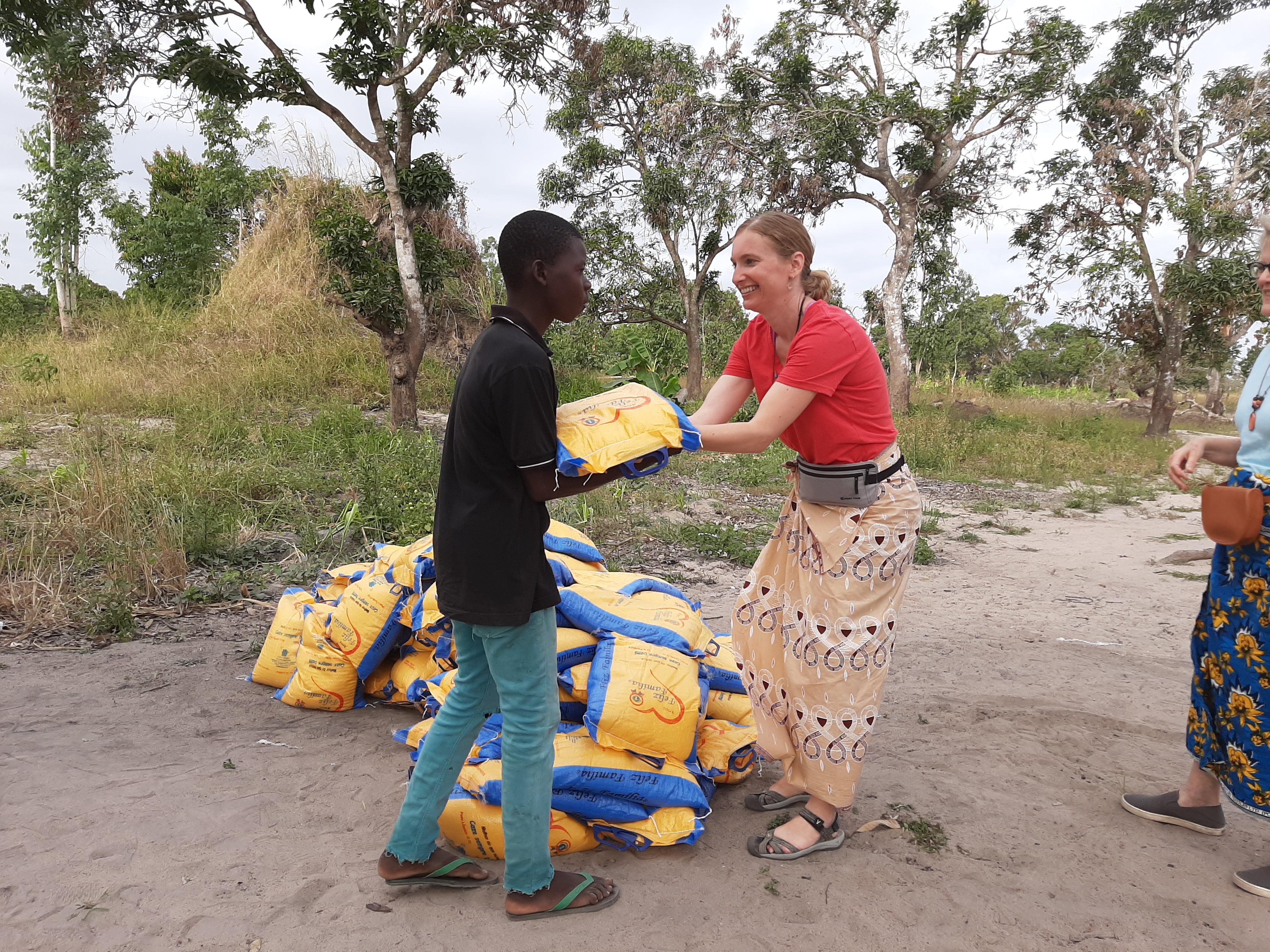 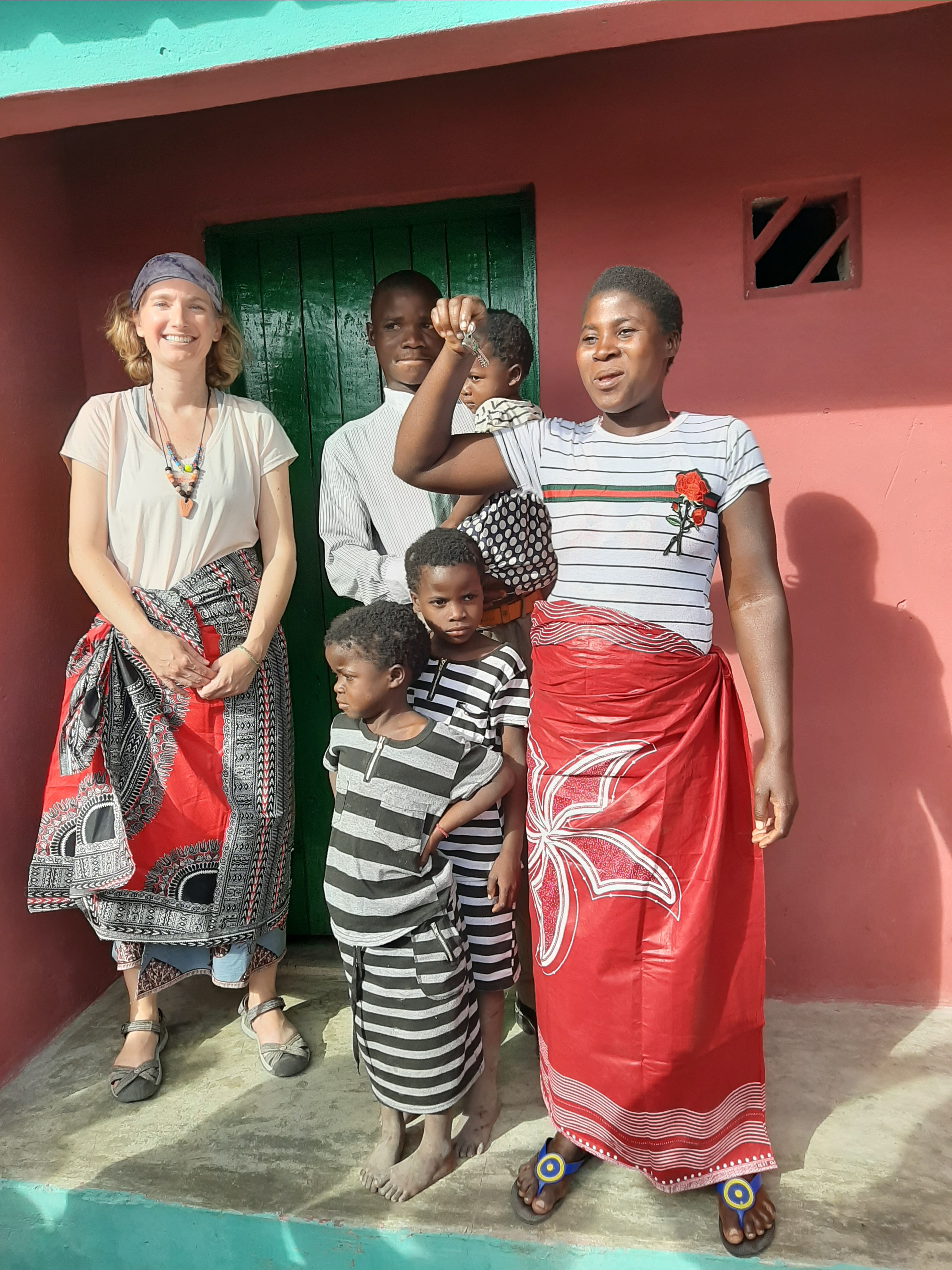