HBK participated in the "All In" for Erie House Virtual Poker Tournament on Sept. 19. Players competed virtually by playing Poker against each other in the first-time digital event. All proceeds went to the charity.

Erie Neighborhood House is a social service agency that works primarily with low-income, immigrant families in Chicago. Operations began in 1870 as a ministry of Holland Presbyterian Church, a Protestant congregation located northwest of Chicago's Loop, and the organization quickly became part of the settlement house movement that emerged in the late 19th century. It currently offers programs and services form four locations - two in Chicago's West Town community area, a third in Little Village, and a fourth at Jose De Diego Elementary School in East Humboldt Park - to a population characterized as primarily Latinx. 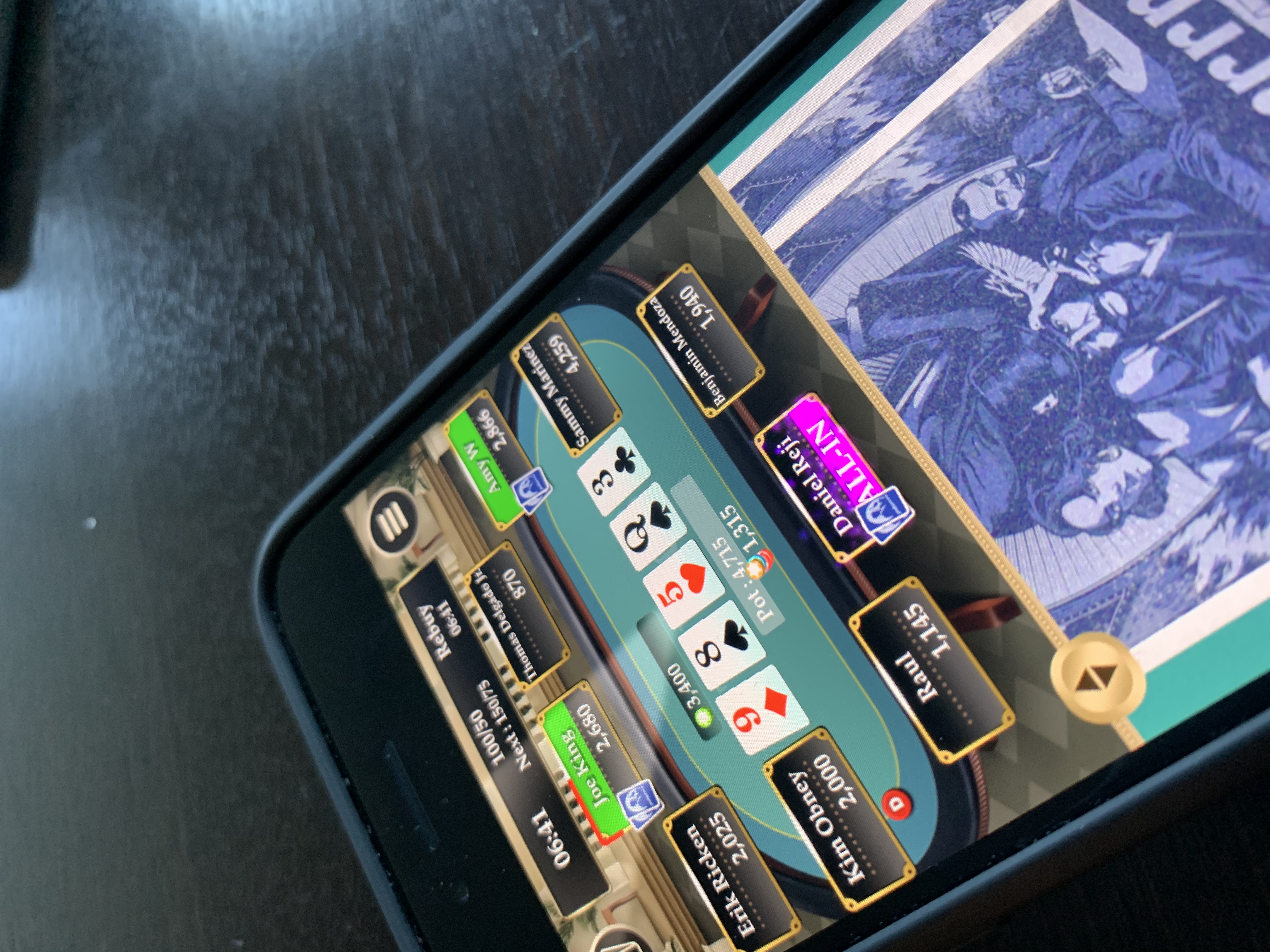 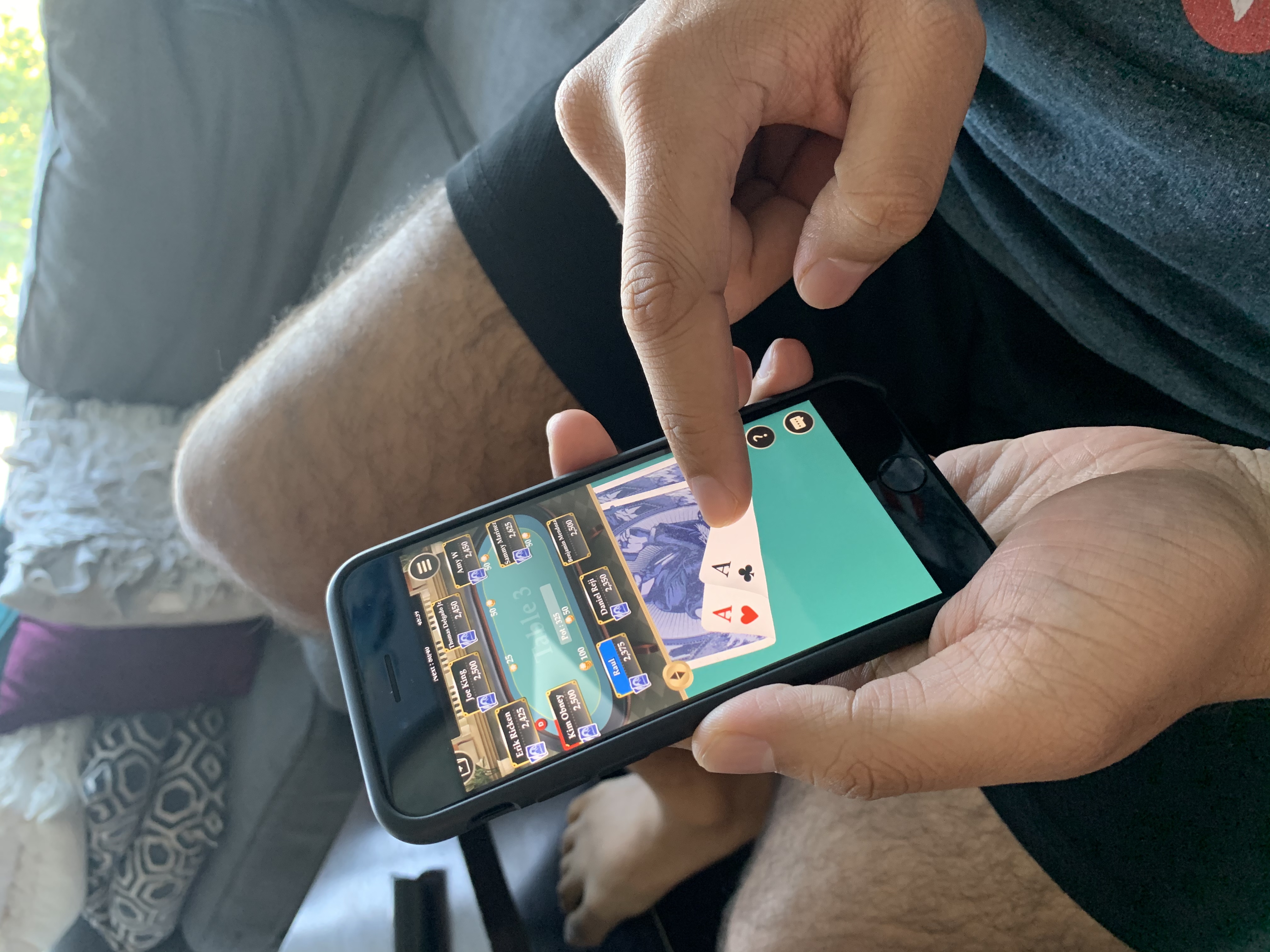